Many of the vehicles stolen in Canada this year stayed in Canada and were sold to unsuspecting customers.

“Consumers need to be aware when they’re in the market for used vehicles or parts,” said Rick Dubin, Vice-President, Investigative Services, IBC. “Those luxury, high-end vehicles may be hotter than you think.”

Such high-end vehicles are often targeted by criminal organizations that strip them for parts or re-sell them to unsuspecting consumers.

IBC has released its annual list of the top 10 most frequently stolen vehicles in Canada. A new addition to the list this year is the 2009 Toyota Venza. It replaces the 2000 Honda Civic SiR, which was last year’s number one stolen vehicle.

The top 10 most frequently stolen vehicles in Canada are:

There is good news about auto theft in Canada, but it comes with bad news.

“The good news is that statistics show that in 2010, the number of stolen vehicles in Canada (approximately 93,000) was down 15% from 2009. The bad news is that recovery rates for stolen vehicles are continuing to decline. That supports the notion of the involvement of organized crime, “Dubin said.

“Legislation, such as Bill S-9 (Tackling Auto Theft and Property Crime Act), increases the risk of serious penalties for those involved in auto theft and any property obtained by crime. Vigilance and public awareness are also important in the battle.” Dubin also pointed out, “We must all work together – law enforcement, governments, insurers and, yes, drivers – to put car thieves out of business.”

Water Coverage: What Exactly Does it Do

What is Water Damage and How to Protect Your Home

Everything You Need to Know About Traffic Convictions

Water Coverage: What Exactly Does it Do 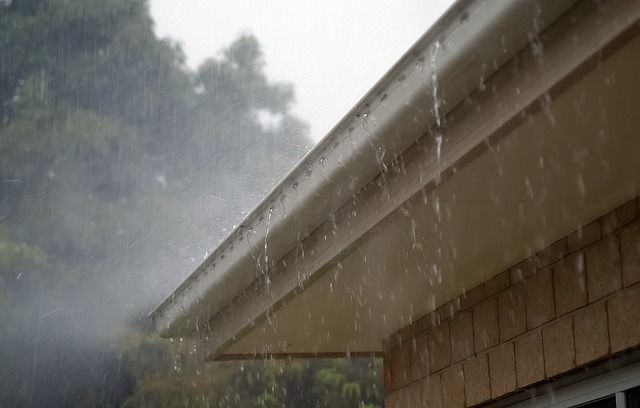 If your property insurance policy contains water damage coverage, I’m glad to hear it. Water can be a devastating cause of loss and damage to your property, and if you ever find yourself in a situation where you have to submit a water claim and are not properly insured, you could be out thousands ...
Read It >

Get a Free Quote to get started

Get My Free Quote

Call Us Call UsGet a Quote